Star Cinemas is hosting a FREE movie Monday through Thursday every week of the summer! All the movies throughout summer start at 10am and doors open at 9:30. All movies are rated G to PG so it is fantastic to bring the whole family.

Go out there, get out of the heat and go enjoy these amazing family movies!

Reviews of the Movies:

Lego Batman: A cooler-than-ever Bruce Wayne must deal with the usual suspects as they plan to rule Gotham City, while discovering that he has accidentally adopted a teenage orphan who wishes to become his sidekick.

Despicable Me 3: Gru meets his long-lost charming, cheerful, and more successful twin brother Dru who wants to team up with him for one last criminal heist.

Boss Baby: A suit-wearing, briefcase-carrying baby pairs up with his 7-year old brother to stop the dastardly plot of the CEO of Puppy Co.

The Emoji Movie: Gene, a multi-expressional emoji, sets out on a journey to become a normal emoji.

Rio: When Blu, a domesticated macaw from small-town Minnesota, meets the fiercely independent Jewel, he takes off on an adventure to Rio de Janeiro with the bird of his dreams.

Ferdinand: After Ferdinand, a bull with a big heart, is mistaken for a dangerous beast, he is captured and torn from his home. Determined to return to his family, he rallies a misfit team on the ultimate adventure.

Alvin and the Chipmunks: A struggling songwriter named Dave Seville finds success when he comes across a trio of singing chipmunks: mischievous leader Alvin, brainy Simon, and chubby, impressionable Theodore.

Alvin and the Chipmunks the Squekqual: The world famous singing pre-teen chipmunk trio return to contend with the pressures of school, celebrity, and a rival female music group known as The Chipettes.

*All reviews courtesy of IMDb

Click on the links below to see current listings of homes in Lake Havasu City: 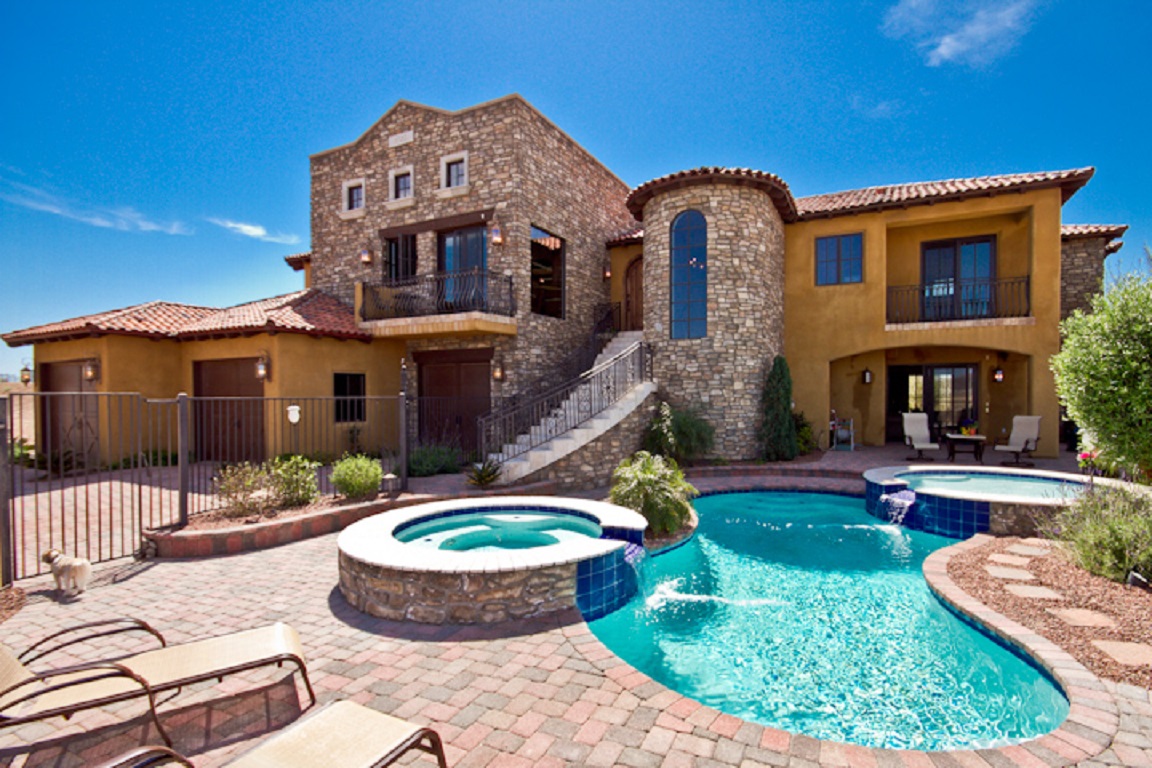 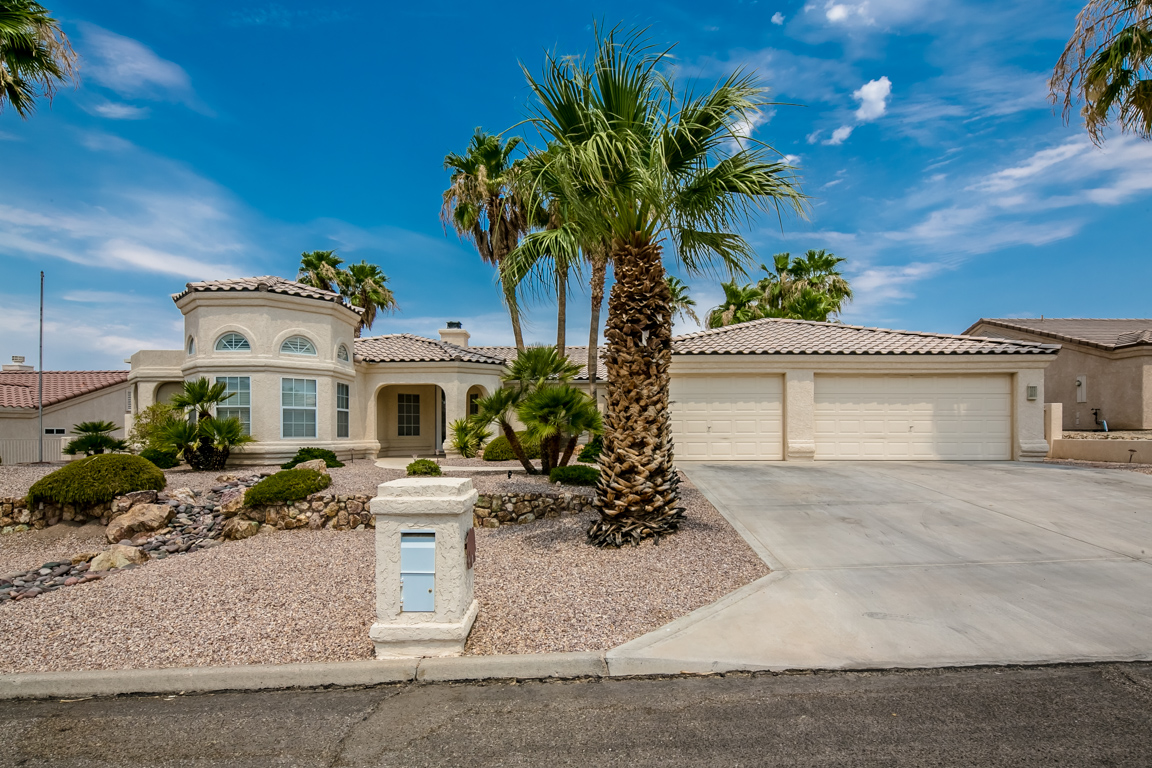 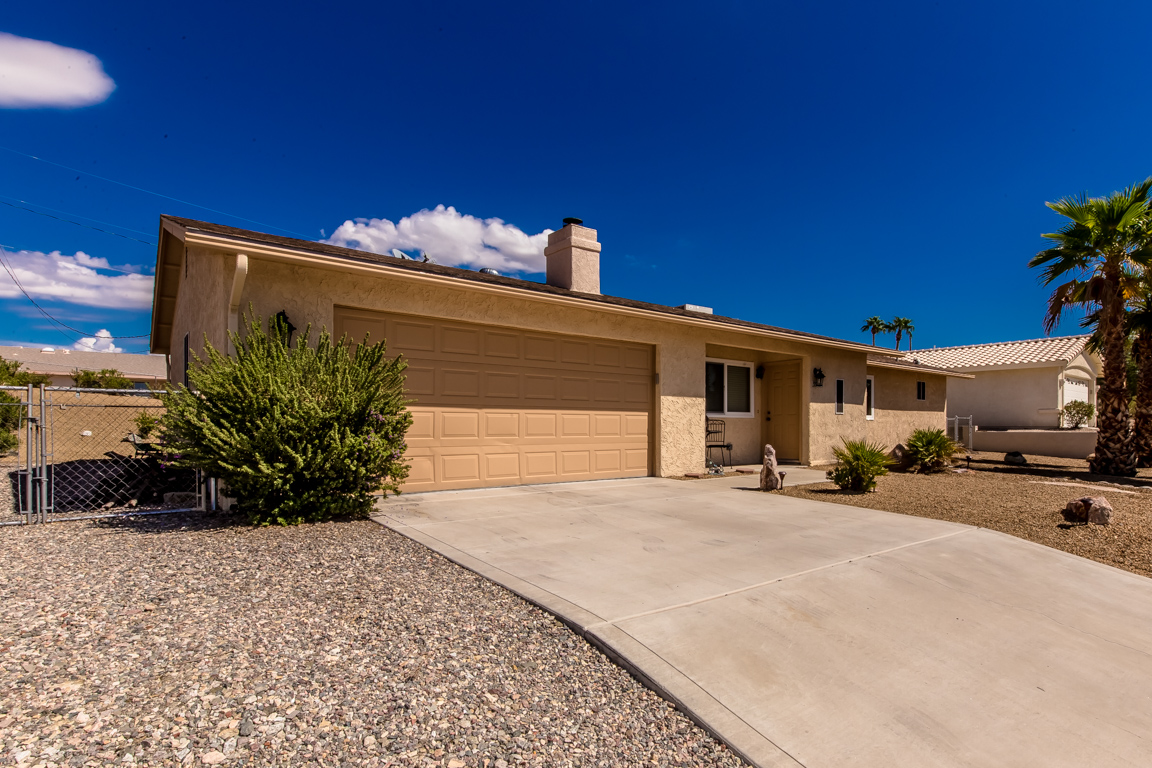 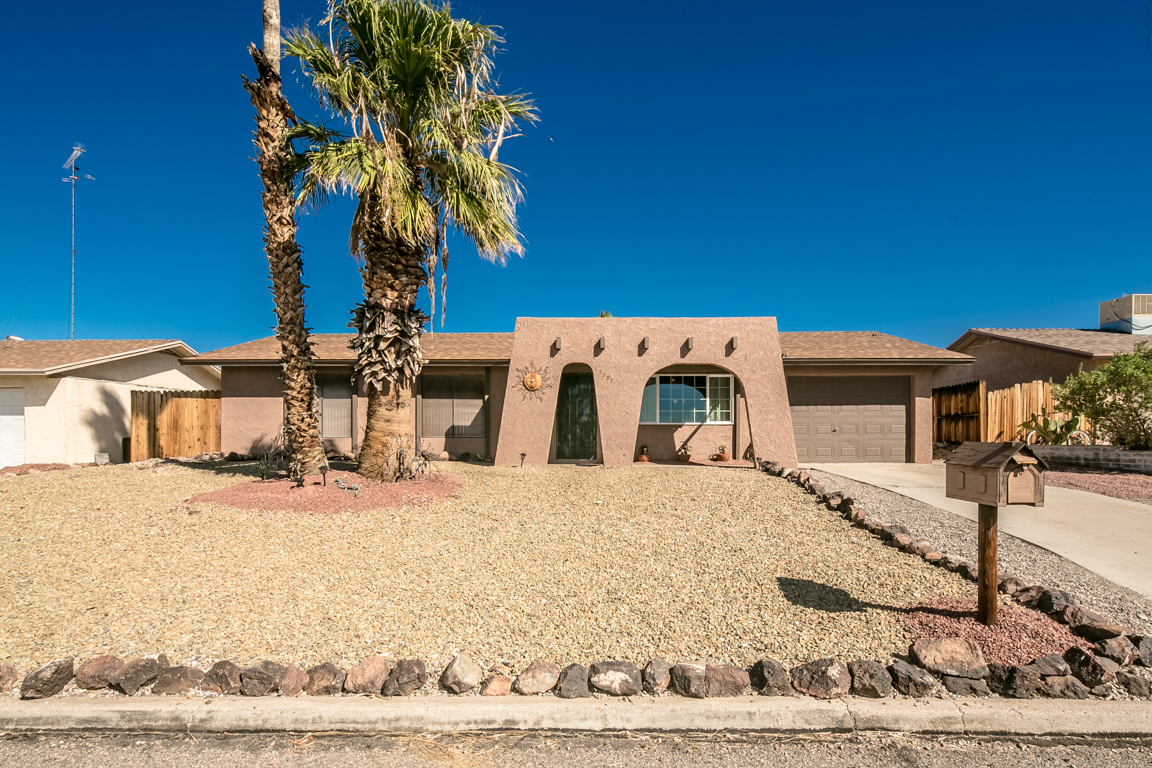 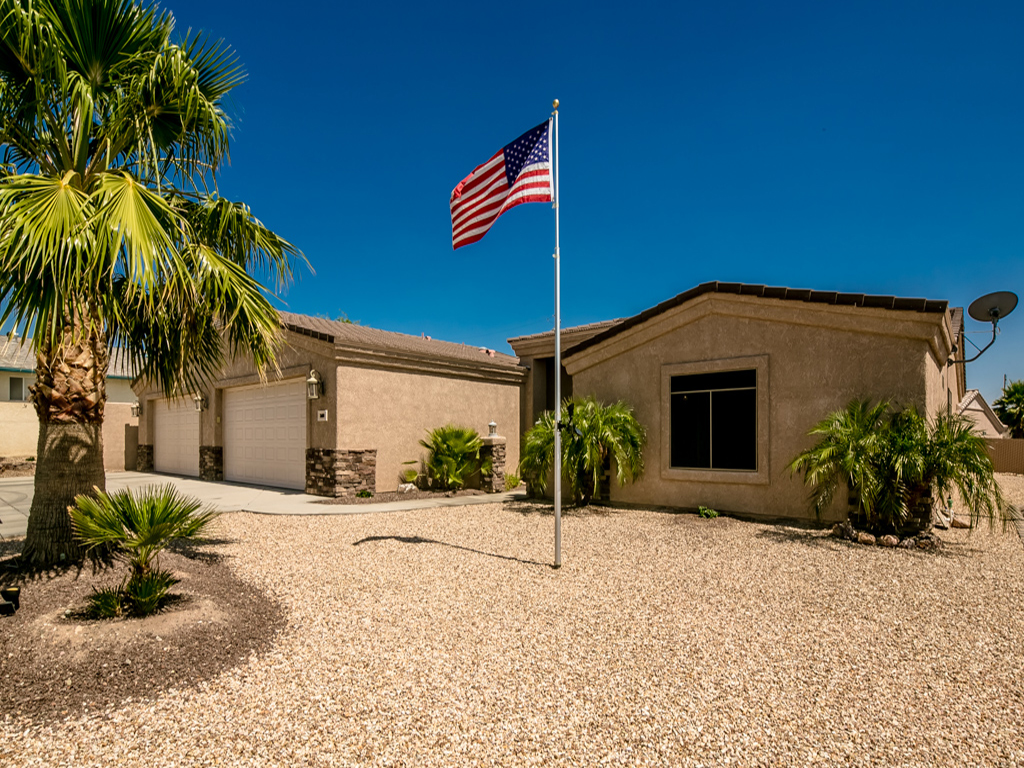 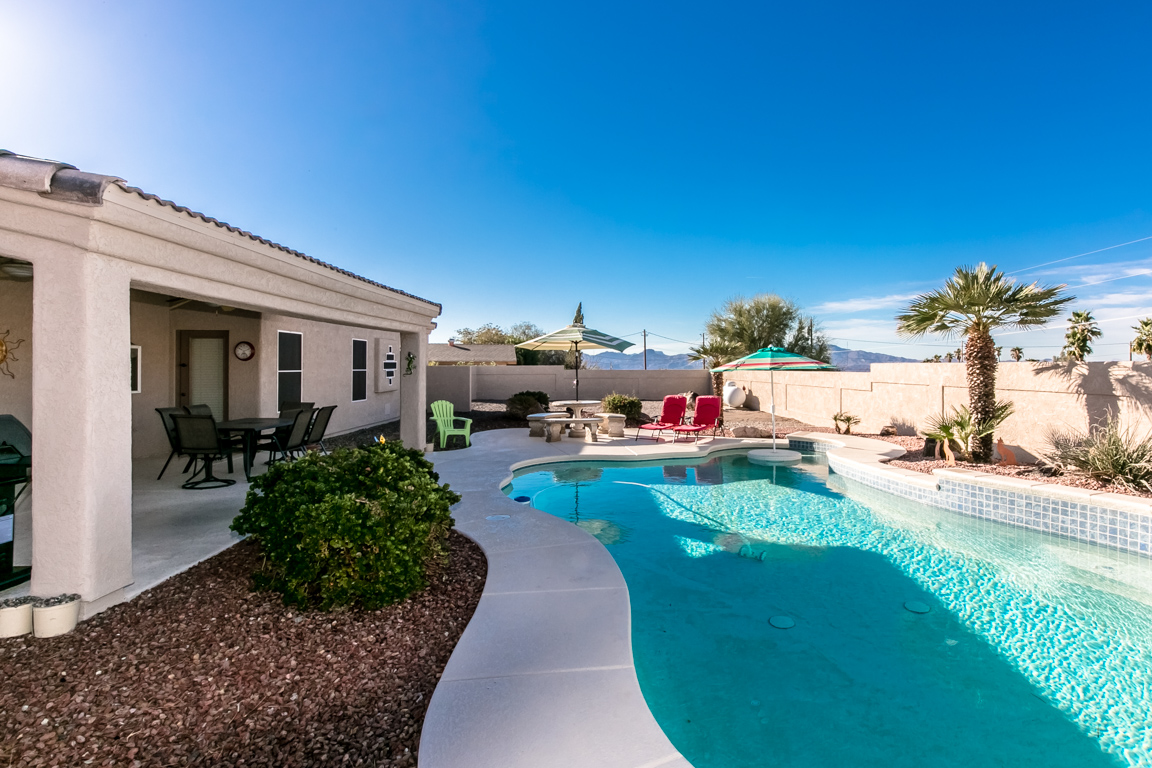 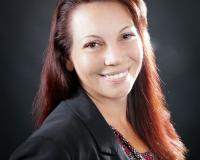 For those that don't know, I once called Southern California and Littleton Colorado home before moving to Lake Havasu City! I still have family in both places and I remember the long commutes

✅ January 2020 Market AnalysisWith the inventory being as low as it is, it is a great time to list your home. 👍🏻Although homes have been selling around 98% in previous months, this

Been wanting to own a new build with all the finishes well it don’t get any better then this . Can’t get financing but can afford the payment . Well contact me and let’s talk . I have