6 Things Your REALTOR® Wishes You Knew

Real estate agents see it all: from the unmade beds to the overstuffed garages to the "What were they thinking?" decorations.

Over the years, they learn a thing or two:

And the good news is, they want to share.

Whether you're a buyer, seller or both, here are 6 things real estate agents wish you already knew.

#1 Price it to sell quickly. 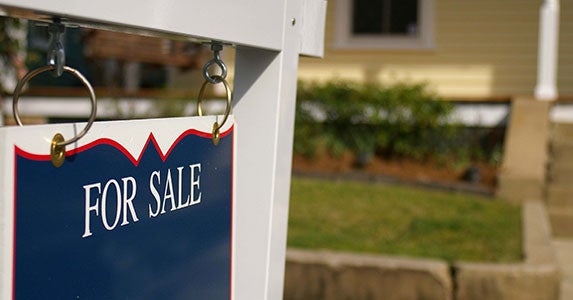 While sellers may be optimistic on the value and price of their homes, buyers aren't, says Ron Phipps, principal with East Greenwich, Rhode Island-based Phipps Realty and past president of the National Association of Realtors.

"Your challenge as a seller is to price the house so that it is compelling," he says.

What that means in dollar signs: "Set a price slightly below market value," he says. Just "a fraction."

What the agent wishes you knew: "The longer a house is on the market, the less likely you are to get fair value," Phipps says. "So you really want to position yourself to be the one that sells, not the one that languishes."

And that old adage of not wanting to leave any money on the table? Still valid.

If you're turning around and buying a home and you already have cash in hand, thanks to a fast sale, "that puts you in a very powerful position," Phipps says. 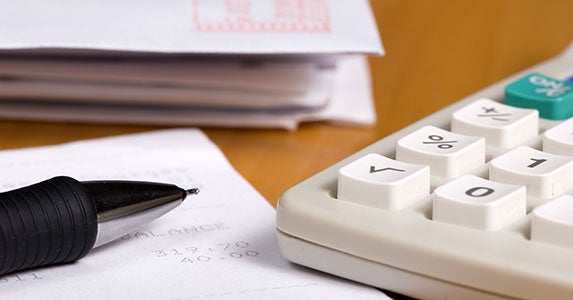 For many potential buyers, frugality ends the minute they get preapproved for a mortgage, Phipps says. That's when they start running up the cards and opening new lines of credit to buy stuff for their home-to-be.

But that preapproval letter is just one of the first refreshment stations of the homebuying marathon, not the finish line.

Just before closing, a lender will re-examine a prospective buyer's financial situation -- complete with a recent copy of the credit history and other updated information.

If those numbers have changed for the worse (salary decrease, higher card balances, new lines of credit), then the applicant could get clocked with a higher interest rate or even lose the loan. "The number of buyers who get denied is significant," Phipps says.

Know your credit, and be aware of all lines of credit issued to you, before getting preapproved. Get your credit report at myBankrate for free.

What the agent wishes you knew: Never get new loans or start using credit cards more heavily until after you've actually closed on the house.

Even better, continue your frugality until you've been in the house for a few months and have a good sense of how homeownership impacts your finances, Phipps says.

Selling could take lots of time 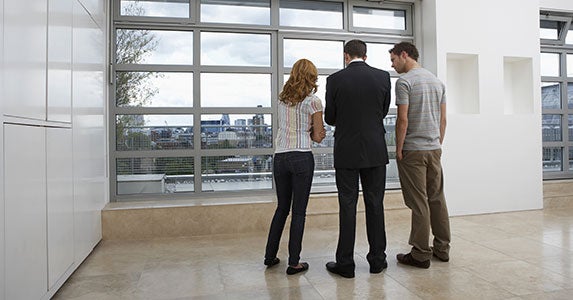 If you're selling a home, it's important to recognize the timeline, says Jeffry Wiren, principal broker with Re/Max Equity Group and past president of the Portland, Oregon, Metropolitan Association of Realtors.

"And that's something most people don't understand," he says.

Underestimating the time it takes -- and building a schedule around those unrealistic expectations -- creates stress, Wiren says.

Instead, realize how long the process takes in the real world (not just in your head) and plan accordingly. Another important factor: Different markets (and prices) move at different speeds, he says.

What the agent wishes you knew: A smart seller allows a minimum of 4 to 6 months to sell, Wiren says. And that's if you have a house that's priced right in a good market with one firm offer that makes it to the closing table.

To prove their worthiness, sometimes prospective buyers will show a prequalification letter, Wiren says. "And that means nothing."

That's because in a prequalification, lenders usually don't verify buyers' information. A preapproval, on the other hand, entails 3rd-party verification.

"'Prequalified,' that means they've talked with a lender and said, 'I have good credit and I make X number of dollars a year,'" Wiren says. Based on that, the lender responds that the buyer can reasonably expect to borrow a certain amount -- if those self-supplied facts are accurate and there aren't any negatives, he says. Most lenders don't research those points until the buyer applies for a loan, he adds.

What the agent wishes you knew: Serious (and smart) buyers are "preapproved." That means they've already applied for the loan, the bank has verified their financial information and (if the numbers remain the same until closing) it promises to loan a specific amount at a specific interest rate.

Still, after an offer, smart agents will call the lender and verify that the prospective buyer is preapproved for the necessary amount, Wiren says. At the same time, that agent will verify that the lender would have no difficulty closing in the expected time period -- usually 30 to 45 days. 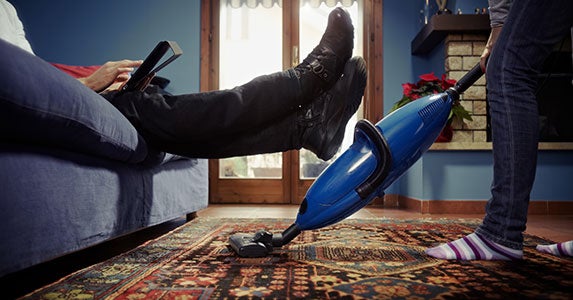 He can't count the number of clients who asked, "Does it really matter if we have the carpets cleaned or take the family photos off the wall?"

"The answer is 'yes,'" Wiren says. "A buyer needs to walk in and have it look good, feel good and smell good."

Sellers should put themselves in the shoes of prospective buyers -- and try to see the home for the first time, he says.

The home should be kept showroom-ready.

"It's a regular occurrence that I walk into a home with a buyer" and find "beds unmade and underwear on the floor," Wiren says. In spite of an appointment, "I don't see a home that's ready."

What the agent wishes you knew: A mess leaves an impression that's "hard for a buyer to overcome," Wiren says.

His checklist for a showing:

The impression you want: "Warm, inviting and comfortable," Wiren says.

Chances are the agent you hire to sell your house -- or find a new one -- isn't getting as big a cut of the deal as you might think, says Graham Stiles, owner of The Stiles Mund Group and HighRises.com at Re/Max.

While the 2 sides will split that commission, those agents, in turn, each split their share with their broker, Stiles says.

What the agent wishes you knew: Unless your agent is handling both sides of the transaction, figure he or she is getting roughly one-quarter of the commission, Stiles says.

And that 6% is by no means a given these days, Phipps says. "There's always a range of fees in the marketplace. Each broker sets his or her own fees independently."

"I spend a lot of time on the topic of commissions," Stiles says. And still, the idea that agents are getting all or even half the commission, he says, "is still one of the biggest misconceptions." 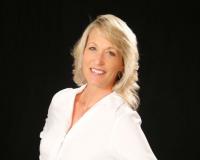 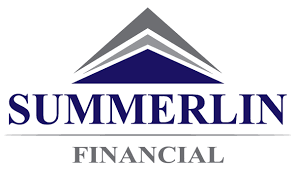 Times like this are when we should come together to support one another!I love that our community is so good at this! I put together a list of some of our local restaurants offering pick up or

Paying For Your Home Renovation

Outdated kitchen. Overrun backyard. Unusable basement space. If you have a home renovation project on the mind, the first thing you have to consider is how you are going to finance it. Here are the

Topock Gorge is one of my favorite places to be.  I've explored it by big boat, small boat, fast boat, slow boat, personal watercraft, by kayak, by paddle board, by day and by night

Please share or let someone know that don't have social media that if they need any assistance . I would really like to help in any way I can .IF there anything anyone needs and i can assist I am